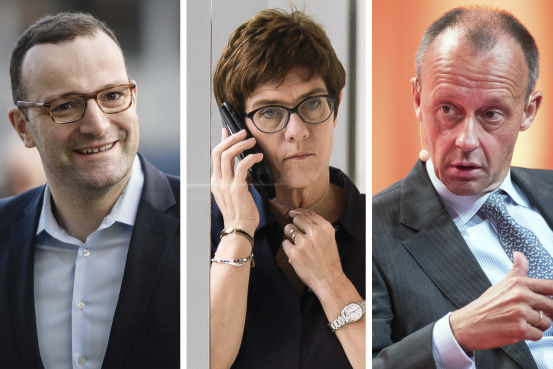 BERLIN—Chancellor Angela Merkel’s resolution to step down from her occasion’s chair this week began a race whose final result will form Germany’s political course.

Three candidates have thrown their hat into the ring, all described as extra conservative than Ms. Merkel. Others might be a part of later—or pull out—however the winner, to be picked by occasion delegates at a conference in early December, will most probably stand because the Christian Democratic Union’s subsequent candidate for the chancellery.