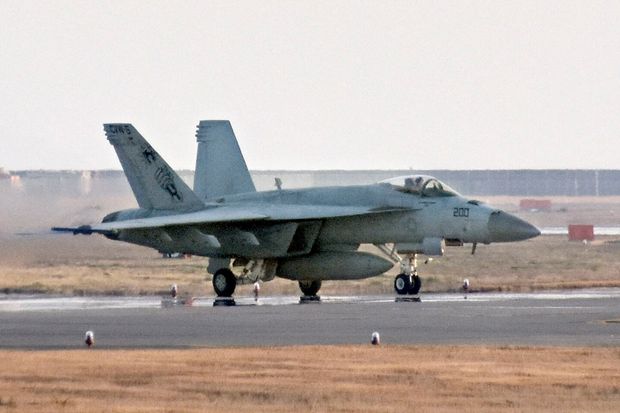 An F/A-18 jet at a Marine Corps air station in Iwakuni, western Japan, earlier this 12 months.

Two Marines have been rescued and are being cared for by medical personnel, officers mentioned. A joint Japanese-U.S. search-and-rescue operation continued for the opposite 5 Marines.

The crash occurred about 2 a.m. native time when a KC-130 tanker with 5 personnel aboard and F/A-18 jet fighter with a crew of two collided off the island of Shikoku in Japan’s south.

READ  Easy methods to cease corporations from promoting your knowledge

Each planes departed from Marine Corps Air Station Iwakuni and have been collaborating in a coaching train, officers mentioned.

The reason for the accident was unclear, however officers mentioned the fighter and the tanker airplane might have collided throughout a midair refueling operation.

—Alastair Gale in Tokyo contributed to this text.