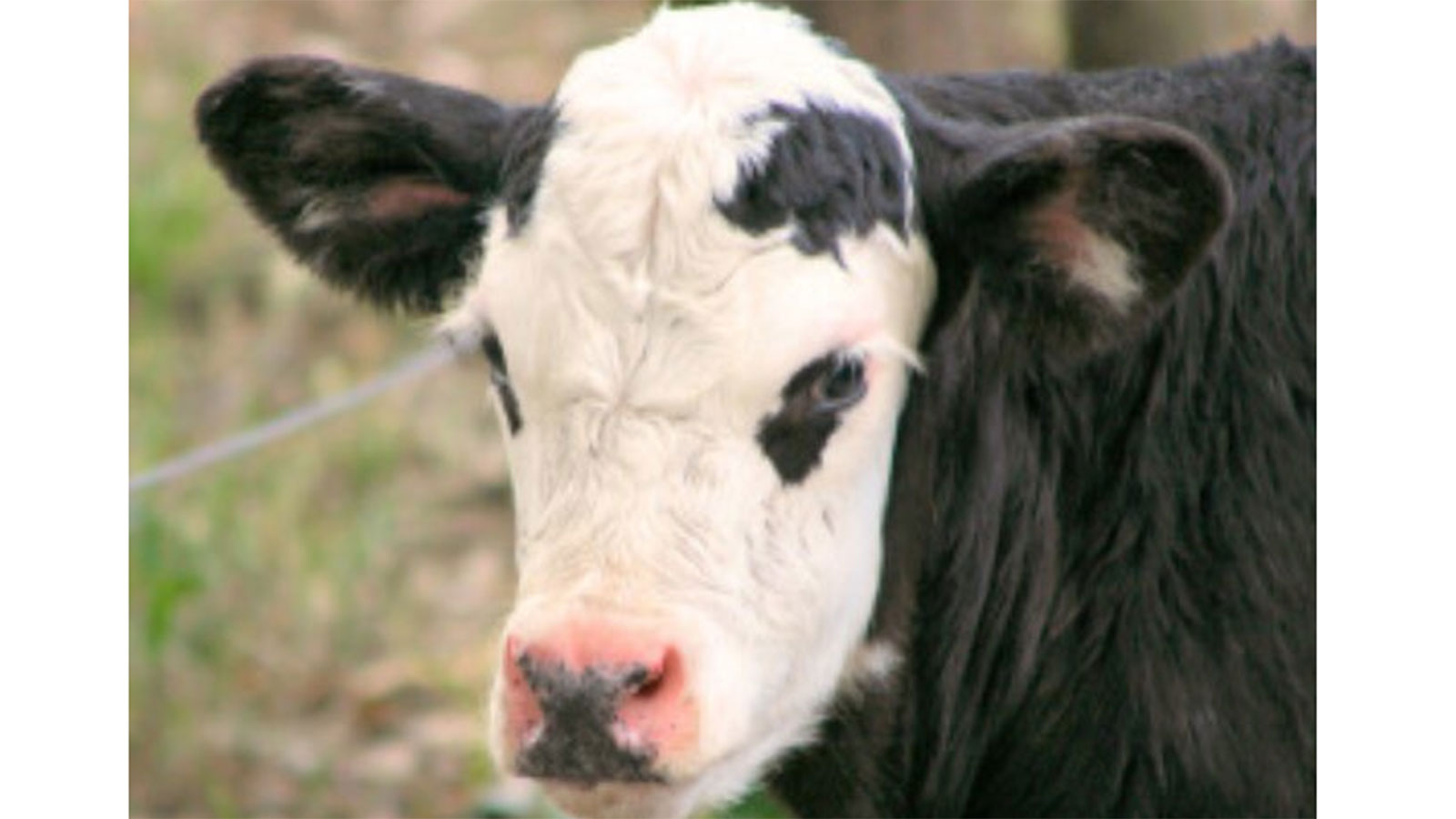 Aurora police have put out an all-points bulletin on 56 lacking cows, and that’s no bull.

Police on Friday afternoon stated the bovines had been lacking, maybe stolen, from 1701 S. Powhaton Street.

CAN YOU HELP US FIND THESE COWS?! We imagine they had been stolen from 1701 S. Powhaton Rd…no bull! These furry associates have distinct branding on them as pictured. In case you have information, plz name APD Sgt Peterson at (303) 739-6191 or @CrimeStoppersCO at (720) 913-7867. pic.twitter.com/tDGKdfx9Gy

Someday in a single day on Thursday the cattle went lacking from the world of East Colfax Avenue and Gun Membership Street. A witness advised police the cattle, when final seen, had been “being lead by a solo suspect on horseback.”

The cattle, black and white first calf heifers, have distinctive branding, together with the quantity 336 and the form of a coronary heart. The cattle are “valued at a excessive greenback quantity,” police stated, and the case is being investigated as a felony.

The cattle might have been taken to Kansas, police stated, however their actual whereabouts stay unknown.