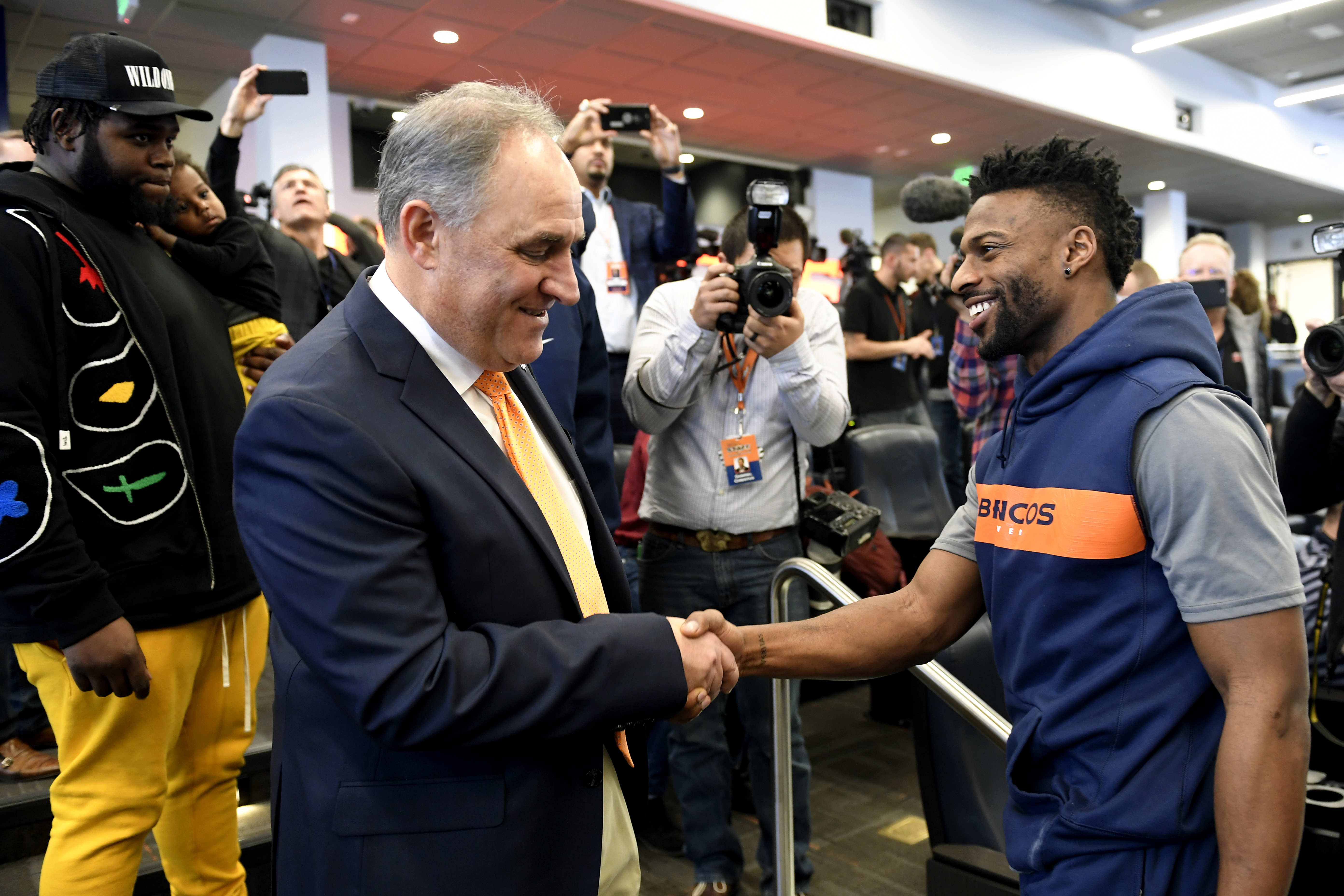 
A photographer with The Publish since 2008, Joe Amon grew up in Little Washington, Pa., and in 1976, on the age of 17, he joined the Marine Corps. He labored in a metal mill earlier than it closed, when he determined to pursue images. He has twice been named as a Pulitzer finalist whereas a photographer for The Denver Publish, which he joined in 2008. He was named a finalist in explanatory reporting for protection of the usage of CBD oil in Colorado in 2015.